In the summer of 2019, we undertook two well researched art projects with the principal goal of raising considerable sums for conservation in Africa. The projects were shot in Kenya and South Africa and the second image – Pride Rock – will be released on television in the UK on 30th September. “Behind the scenes” footage of the work involved in merging the content will be released at the same time.

It is hoped that the 2 composite projects combined will raise over £500,000 for African conservation. 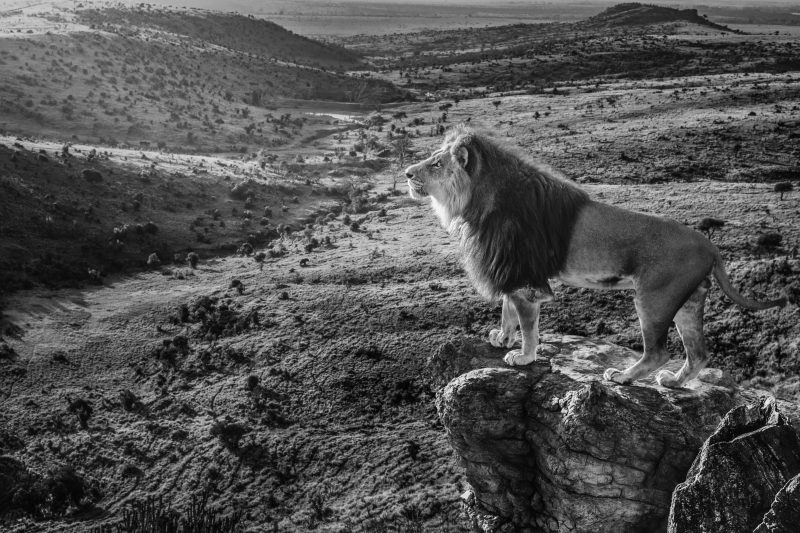 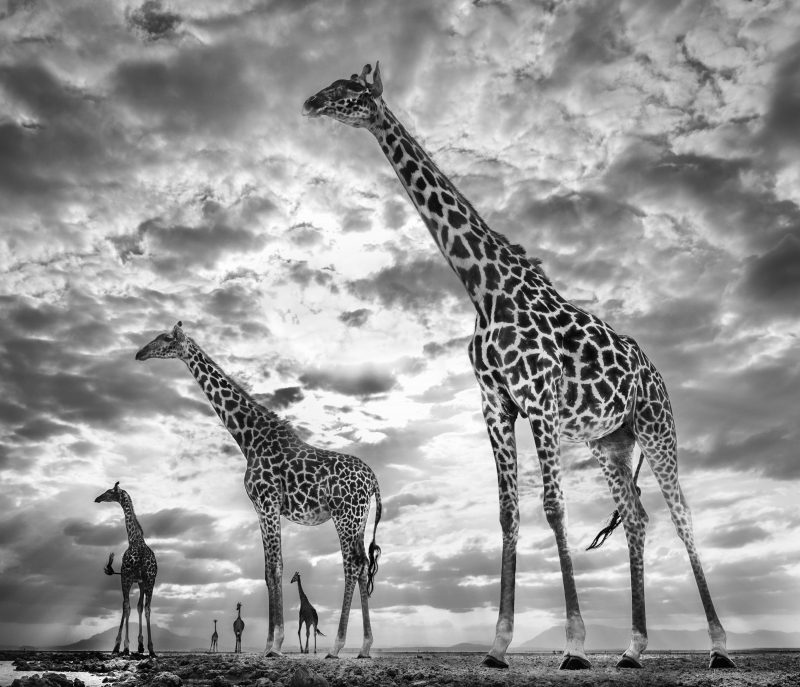