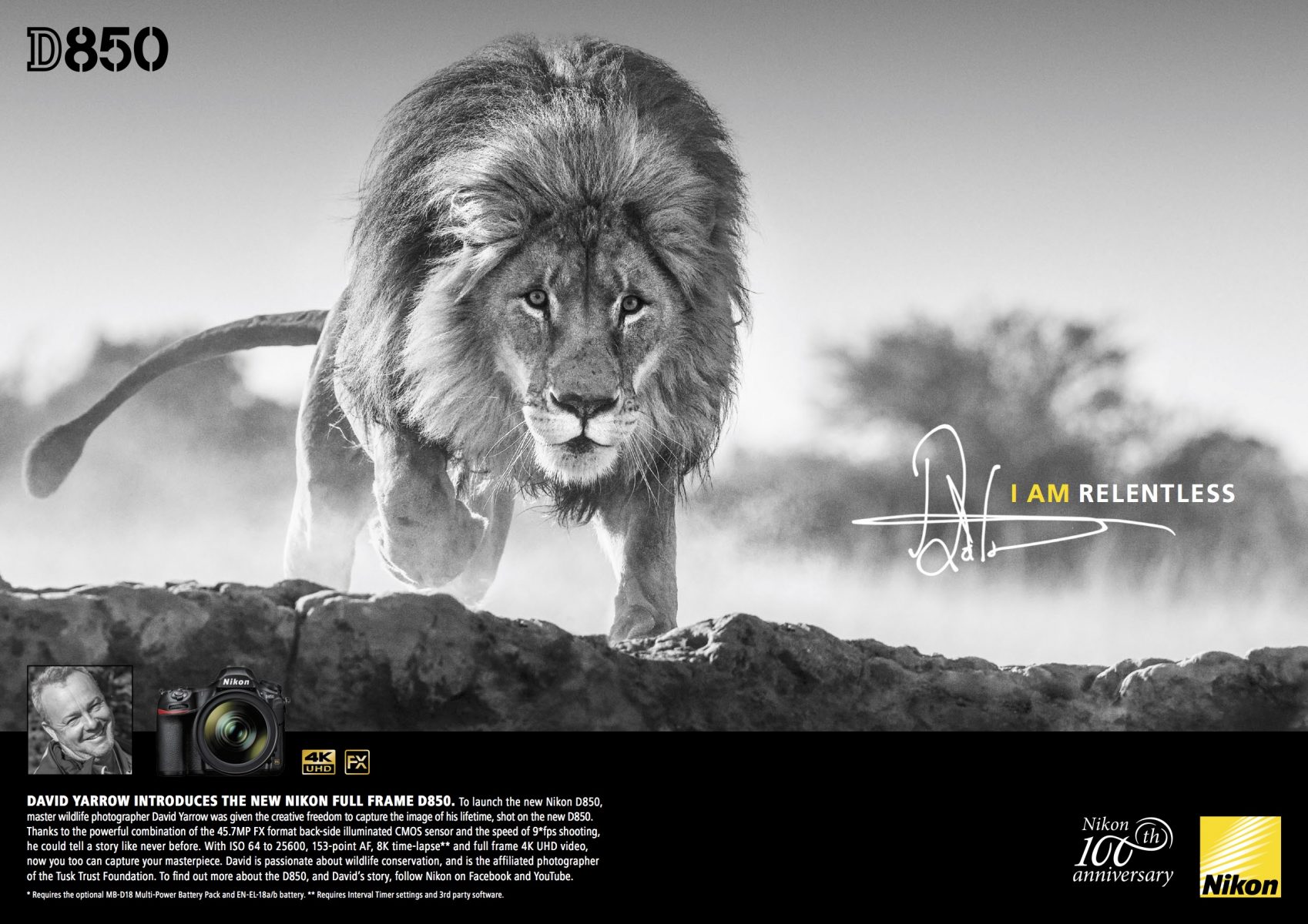 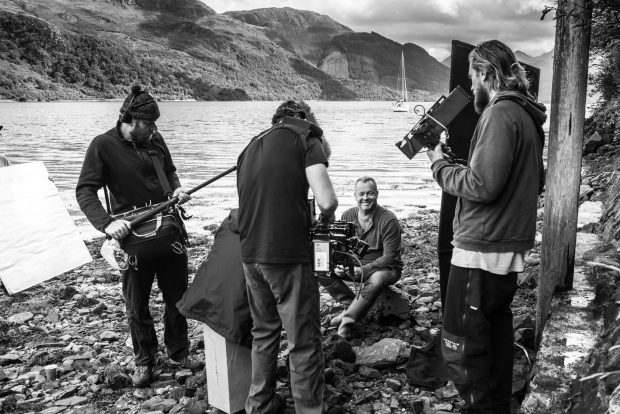 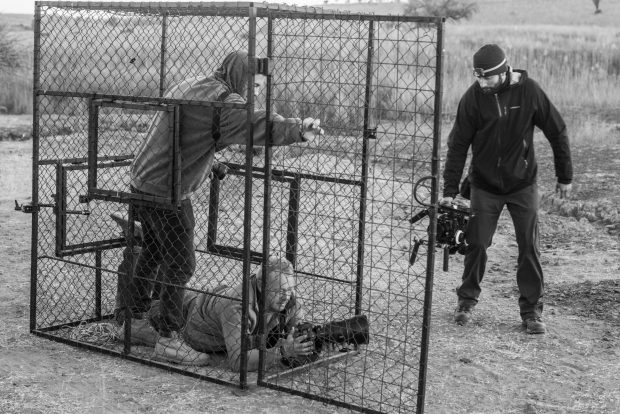 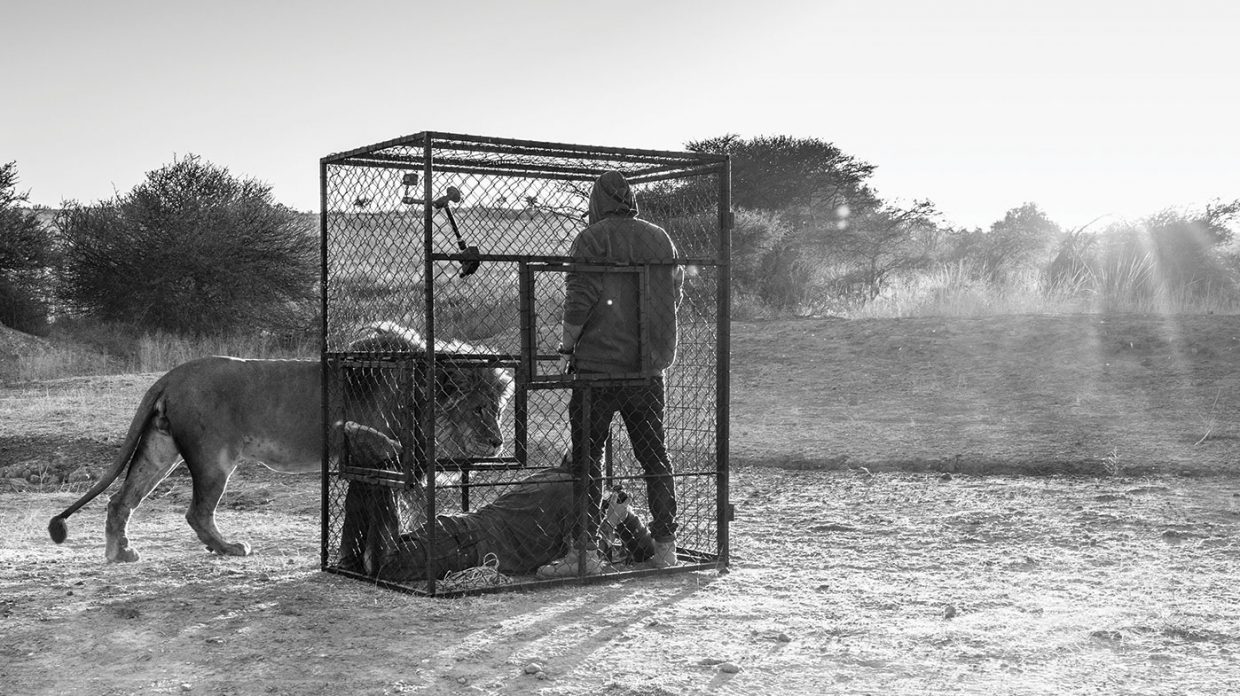 In 1986, I covered the World Cup Final for the London Times in Mexico City. I was a young 20-year-old and my passion for photography was coupled with a lack of experience and only average talent. Nevertheless, I managed to capture the noted image of Maradona with the World Cup. To this day, it remains one of my most treasured shots (below).

This was way back in the days of film and 20 rolls of Kodak transparency film went through my Nikon F3 camera bodies that Sunday afternoon in the Azteca. I still vividly remember anxiously waiting in the Kodak press room for my work to be returned that evening. Once the match was finished I had to wait six hours before I could wire any pictures.

The advent of digital technology changed photography forever and led to the sad demise of Kodak, but my other brand partner that day – Nikon – has gone from strength to strength and has just celebrated 100 years of business.

Their sleek aesthetics and ergonomic design are a constant and recognised feature. In 2017, Nikon is the world’s best-selling and most recognised professional camera brand.

For several years something has been brewing in the Nikon design factory – a camera that will again move things forward. Exogenous events have not made it an easy decade for the company, with the horrific tsunami of 2011 hitting their Japanese headquarters in Sendai, Japan and then the floods in Thailand affecting a key component supplier, but very soon in 2017, the Nikon D850 will arrive.

It is the most anticipated product release in photography for some time.

So it was a huge honour to be asked by Nikon to showcase the camera for their global advertising campaign. For someone that always opened Christmas presents early, signing a non-disclosure form and keeping the capabilities of the camera in my possession totally secret has been a challenge. But that is what has happened in August 2017. 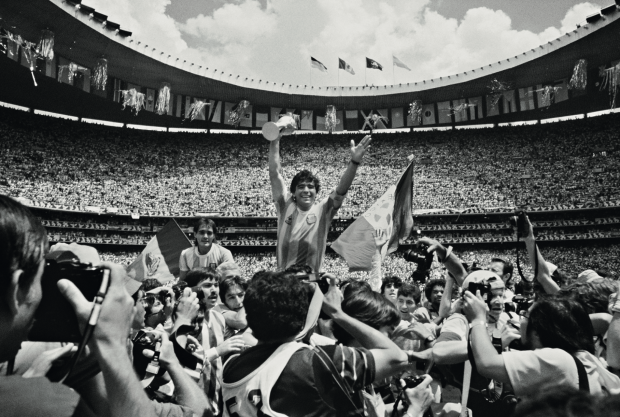 I suggested a concept to Nikon and their advertising agency and they agreed. And so it was, that I worked with the D850 along with a Nikon sourced film and production crew in Scotland, London and South Africa for eight days in mid-August. It was in Scotland that I first started taking photographs and it meant a great deal to me to return to my roots. The size of the multinational 30 strong crew reflected the importance of this camera launch for Nikon – they are justifiably excited to show the world the fruits of their endeavours. The advertising campaign is a big one – as will soon be evident and I am very excited to be an integral part.

The D850 is indeed a material step forward. The D810 was a category killer and a king of a camera, but in my mind “the King is dead, long live the King”. In motordrive capability, autofocus performance and information levels this camera has it all. I will be speaking about the new camera at events in Oslo and Düsseldorf in September.

Trying to do well by doing good.
@davidyarrow