We were involved in a couple of special evenings at Maddox Gallery in West Hollywood in June. The first was to unveil the results of my recent partnership with animal activist and glamour icon - Pamela Anderson. Inevitably, her appearance caused quite a stir and the gallery was very busy. The image is now for sale with proceeds going to her foundation. Pamela is a fairly unique lady and I look forward to spending more time with her in the future.

A week later, Jay Rutland, the MD of Maddox, Elliot Richardson and I hosted another event in the gallery. Elliot is the founder of Dugout - the digital publishing platform focused on football that has brought some of the world's top clubs together to share original content with their global fanbases. Dugout counts Man City, Bayern Munich, Paris St. Germain and Barcelona among its partners.

The evening had a football flavour and I enjoyed seeing my Diego Maradona image from 1986 printed the size of a pool table. I was honoured to be introduced to the guests by the American football star - Brad Friedel. Brad is the current holder of the Premier League record for most consecutive appearances with 310, a feat he achieved during spells at Blackburn Rovers, Aston Villa and Tottenham Hotspur. He represented America in three World Cups and allegedly in all 82 of his caps for the USA, he sang his country’s National Anthem. 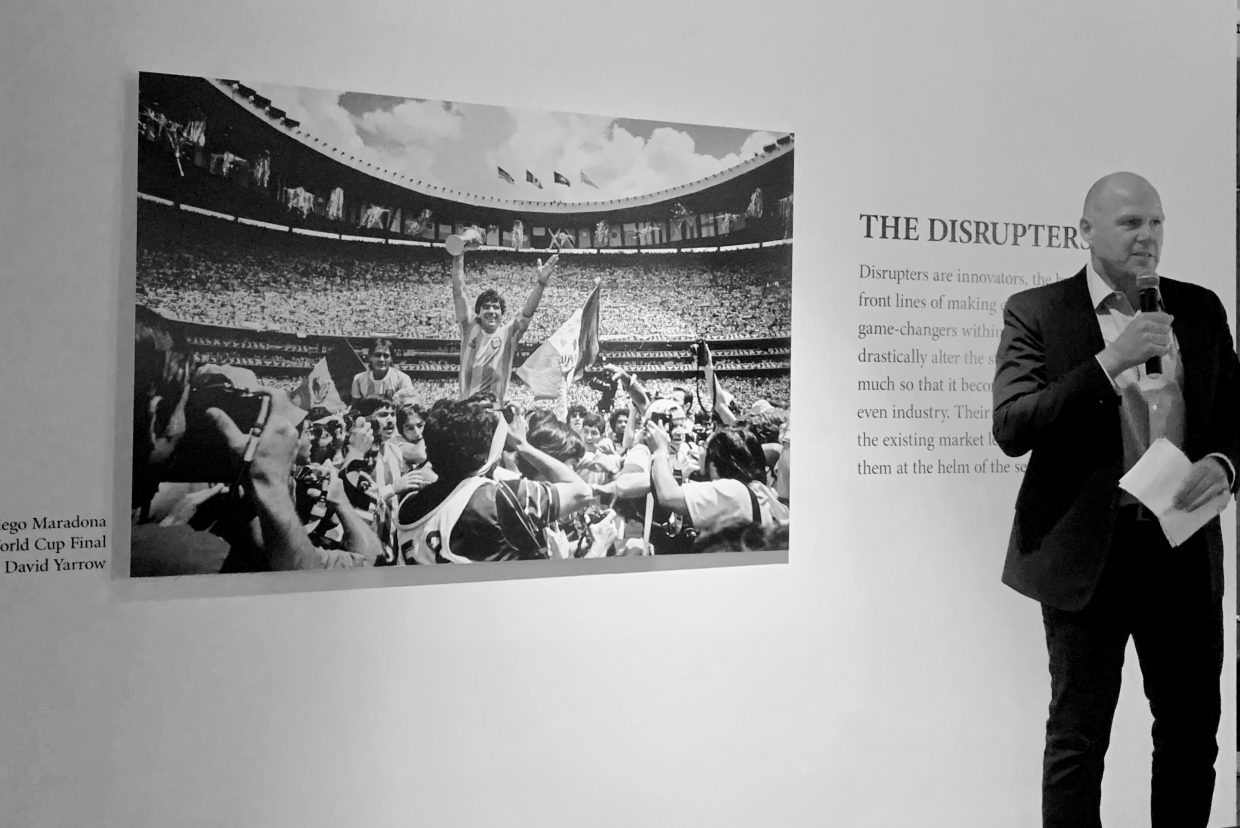 Last year as a company, David Yarrow Photography Ltd, in collaboration with Untitled Films, took on one of our biggest original content investments. I have often said there are countless photographers as good or better than me and the only way to capture work that is transcendent, is to seek out unprecedented access.

In light of this notion, in November we decided to take a small crew of ten people, down to South Georgia, which is located in the middle of the southern Atlantic Ocean. There are no flights or ferries to the island. It is only accessible via an 80 hour boat journey from the Falkland Islands.

The final film does justice to the tremendous visual feast found on South Georgia's shores. It is a result of hard work from Abraham Joffe ACS and his talented crew of Dominic West and Louis Cooper Robinson.

Special thanks must also go to Natural World Safaris, UBS and Nikon for their partnership and support. The trip will live long in the memory.

View the full video on our videos page here. 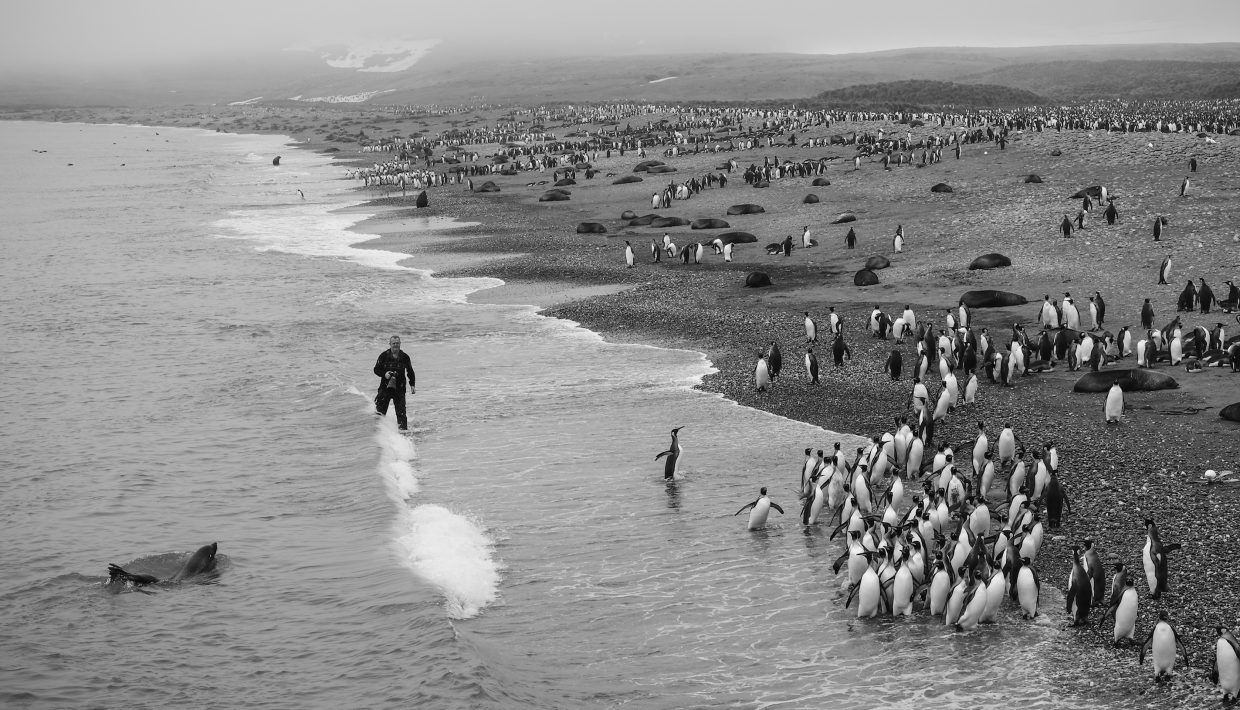 In May and June we had a number of successful auction results at charity events in both New York and London. My two lion images; Kingdom and Genesis each raised £70,000 for the children charities - Room To Read and Caudwell Children.

Room To Read seeks to transform the lives of millions of children across the world in low-income communities by focusing on literacy and gender equality in education. So far in Africa, specifically Tanzania, Zambia and South Africa, Room To Read has directly benefitted a total of 1.5 million children.

Caudwell Children aims to change the futures of disabled children providing access to the services, equipment, therapies and treatments they need.

Although raising money towards conservation remains a key priority for us at DYP, it is important that we also continue to support charitable causes outside of conservation such as these.