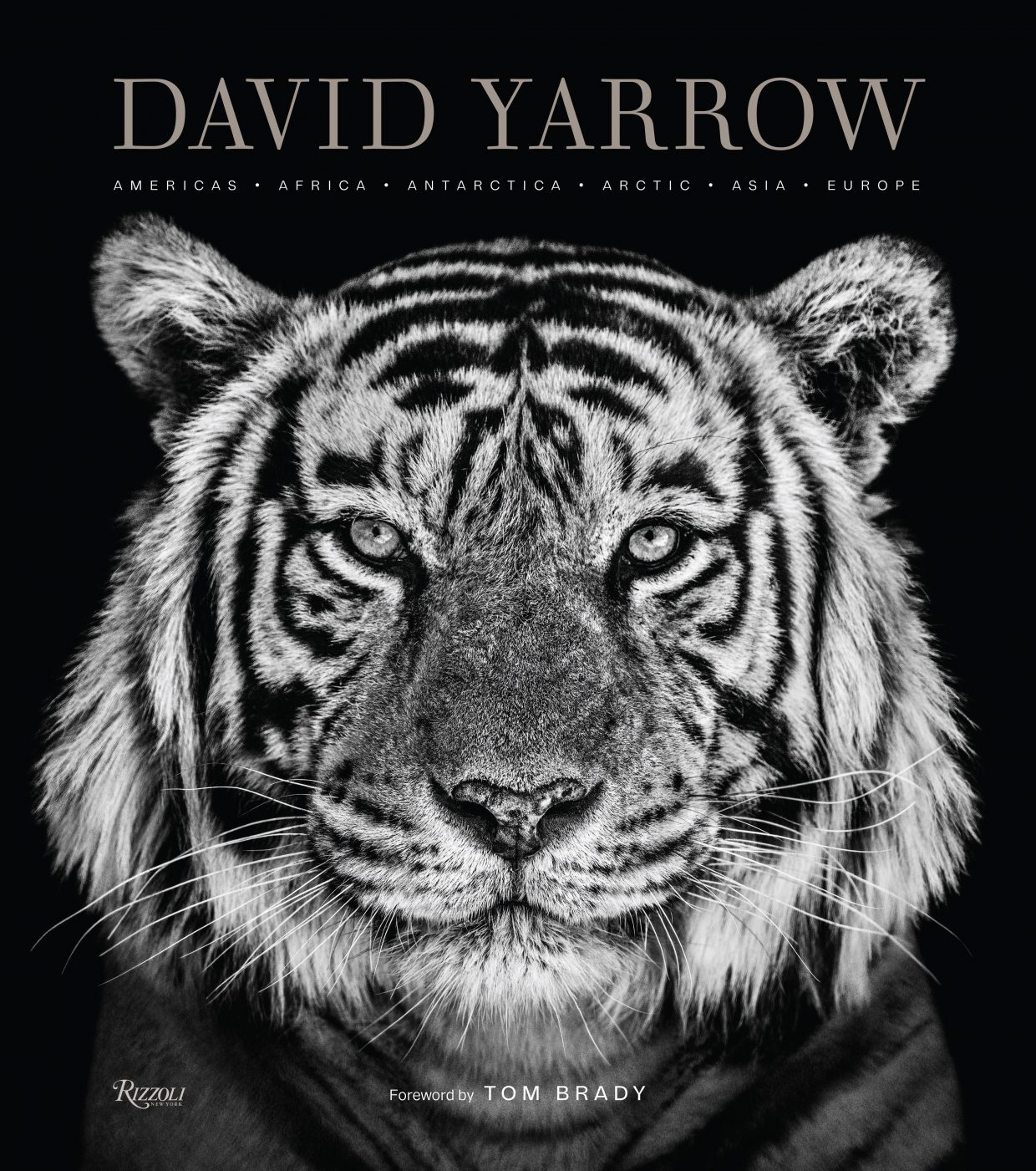 The tiger portrait from the cave in Rajasthan is so strong, that Rizzoli has rightly changed the front cover of our new book. It wasn’t bad before, but I can see why this version will - at the margin - grab more eyes in book stores around the world. The book will be finished in May and then printed in Verona, Italy early this summer. It will then be released globally in the early autumn. There will be many ways to buy the book and of course Amazon will sell a large percentage of the total, but we will be offering a more personalised version with a signed print inside. In the next few weeks, we will let you know how you can preorder through us, should you so wish.

All the royalties from the book will go to conservations NGO's chosen by Tom Brady - who has written the foreword to the book.

Africa is the most visually perfect wildlife shot that I have taken and I doubt I will better it. It is worth remembering that I only took the image six months ago and it has now sold out. Manifestly we priced it too cheap, even though the average selling price has been over £40,000. They are now in homes around the world - including Tom Brady’s. I wonder what this image might be worth in five years' time? This was the last chance for someone to own this work.

Africa was the highest paid for print of a living photographer and kept company with photographic giants such as El Lissitzky, Irving Penn, Ansel Adams and Imogen Cunningham. The work sold for 345% more than the average lot price, which is exciting when you examine the talented photographers that populated the auction.

At the Heritage auction The Wolf Of Main Street III was the highest selling lot and at $68,500 made up 8.25 % of the sales in the auction.