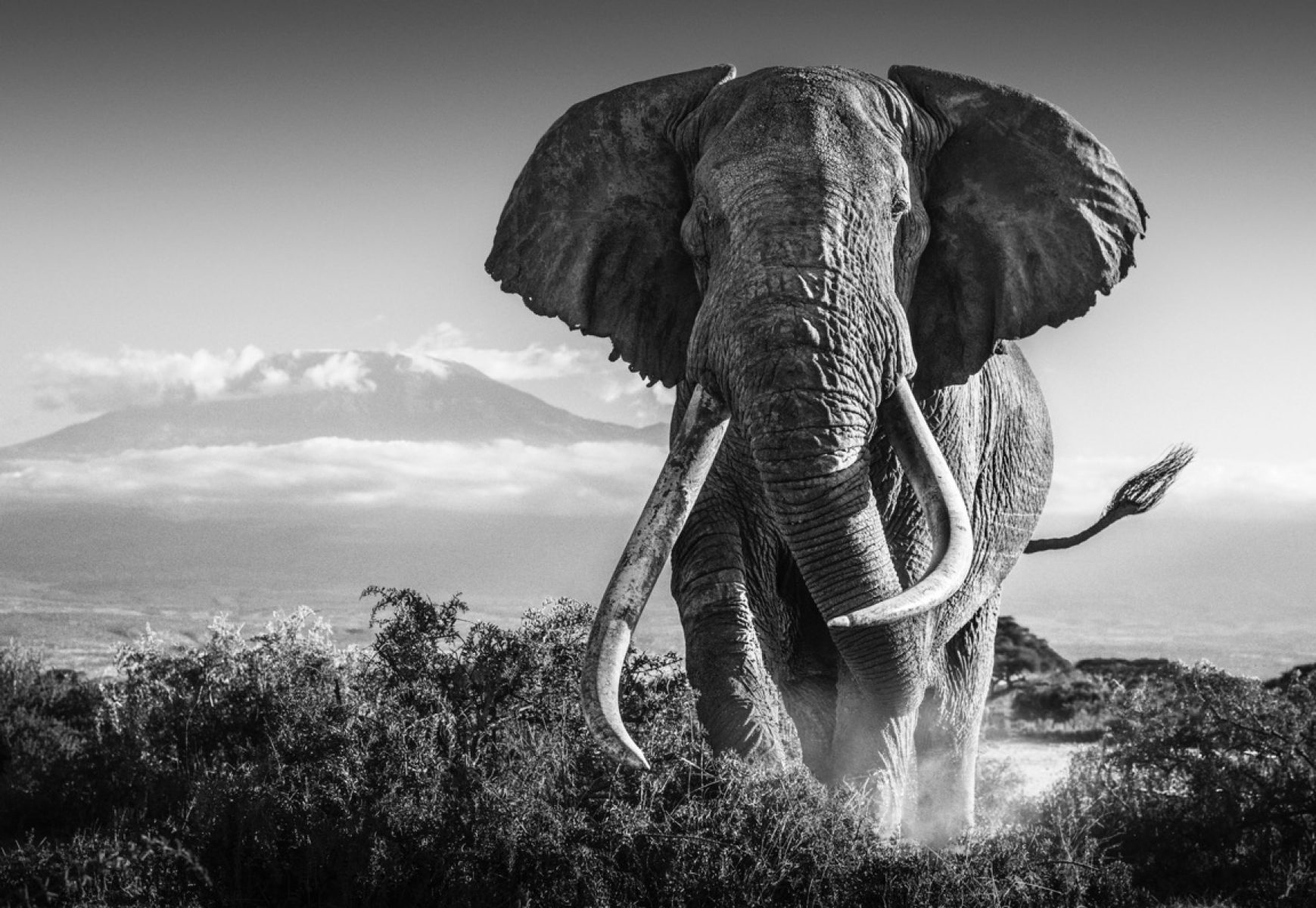 Obituaries are not written for elephants. When they die, their names are not remembered, their photographs are not featured in the news, nor are their virtues explored by those that loved them. That is unless the elephant in question is Tim. On the morning of February 5th, 2020, one of the world’s most loved animals was found lying dead in the ecosystem of Amboseli, and people everywhere have paid their tributes.

Tim was one of the last remaining Big Tuskers in the world. A Big Tusker is an elephant that goes through a second phase of growth in the autumn of their life. Years of sweeping the dusty floor beneath their feet has worn away their ivory teeth making the bottom of their tusks flat. They earn their name.

There are believed to be around 18 Big Tuskers left and all of them are in Kenya. The knee jerk reaction to the death of the species' most famous ambassador will be sadness, but there is a much more positive narrative available.

Tim’s tusks were said to weigh over 45 kg. At the current market rate for ivory, killing Tim would be a life changing haul for any poacher. The work of the Kenyan Wildlife Service and organisations such as Big Life and Tusk have been instrumental in providing protection for Tim. His death, by natural causes, at the ripe old age of over 50, is an indication that Amboseli has largely won the battle against poaching.

Tim was a mischievous elephant. He could often be found with a mob of friends, perusing local farm lands for delicacies. The instances of human elephant conflict in Africa often arise for just this reason and end unpleasantly, but Tim’s special status in the park afforded him certain privileges. Save The Elephants said that the first year the KWS collared Tim they stopped nearly 100 attempts to raid crops. The careful management of Tim’s impulsive forays into farm lands and the tolerance shown by the local population is another win for conservation efforts in the field.

Whilst Tim is irreplaceable, it is heart-warming that his relatives and followers are set to take centre stage. Craig and Tolstoy are the new Tuskers emerging in Amboseli and Craig, Tim’s nephew (on the right in the image below), even shares his unique tusk shape. Tim has paved the way for the next generation of tuskers.

I owe him a great deal and it is sad to think that never again will I get the call to inform us that Tim has been spotted on the edge of the park. I do believe that he knew me. He seemed to be more receptive to our presence every year. His gentle demeanour allowed me to capture some of the most important photographs in my career and I will always be grateful.

Elephants don’t normally get obituaries, but then again, most elephants do not leave a legacy. 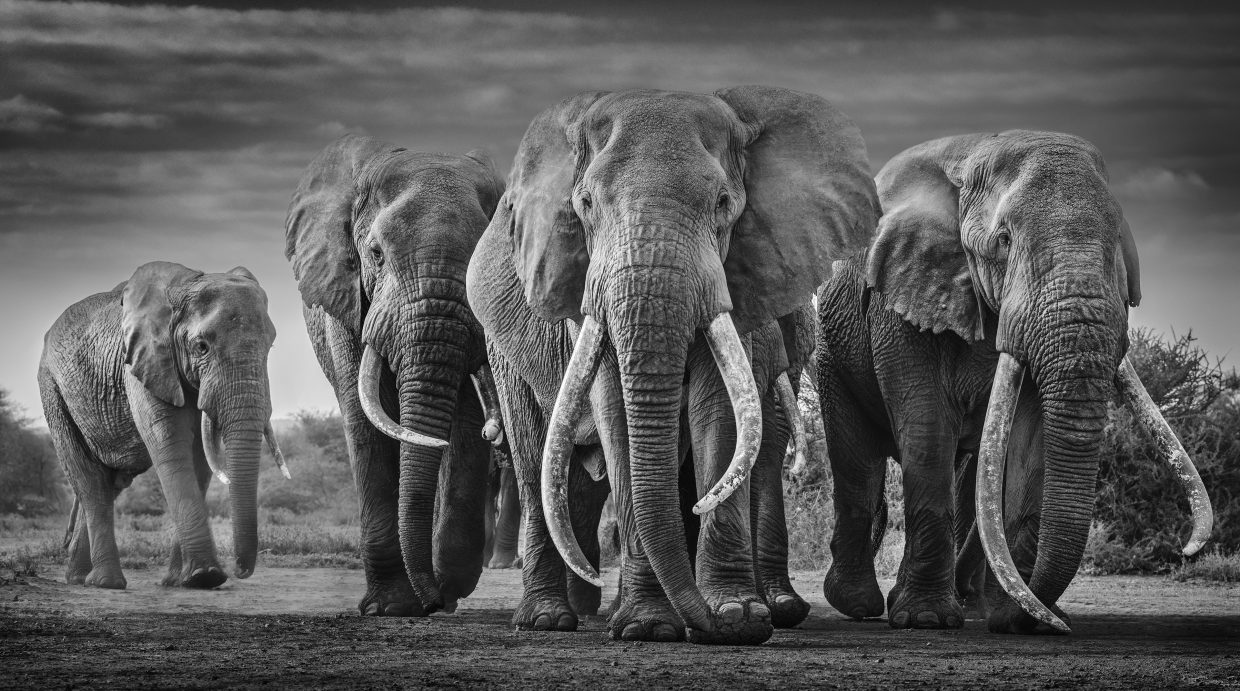