Storytelling by David Yarrow, published by Rizzoli, features over 130 of David’s images taken in the last three years. The books foreword is written by American cultural icon Cindy Crawford. All copies purchased through DYP come with a digitally signed print and all profts will be donated to the UW Health Kids Cancer Care Charity.

For more than two decades, legendary British photographer David Yarrow has created evocative images of some of the world’s most iconic personalities, sporting moments and endangered wildlife. The images in this book alone have generated nearly $40 million and raised more than $6 million for charities, making him one of the most relevant and best-selling photographers in the world.

In Storytelling, Yarrow takes his work to the next level through tales of adventure and misadventure on an epic scale. This stunning volume is a retrospective of Yarrow’s storytelling work, which has earned him even wider acclaim in the fine-art market. This assemblage of truly unmatched work brings the magic and brilliance of the big screen to still photography. Inspired by the great film directors, Yarrow tells his own cinematic stories – from the wide-open vistas of the American West to the beaches of the Caribbean, from the coasts of Alaska to the plains of Africa, and from the Sea of Cortez to an old saloon in Montana. Whether poignant, dramatic, or provocative, the images are always magnificent.

The book features a mix of more than 130 never-before-published and already iconic photographs, including work from assignments with some of the biggest names and brands in fashion, sports, and culture, such as Cindy Crawford, Cara Delevingne, Russell Wilson, Ciara, Alessandra Ambrosio and Gary Player. This stunning new collection of images, paired with behind-the-scenes photographs and Yarrow’s first-person contextual narratives, offers insights into a man who can never be categorized and who will never accept second best in his relentless pursuit of excellence.

“ON MY JOURNEY, I INCREASINGLY USE MY CAMERA TO TELL STORIES AS OPPOSED TO TAKE PICTURES. TO THE EXTENT THAT ART SHOULD BE INTERPRETATIVE RATHER THAN LITERAL; THIS IS A PROGRESSION” – DAVID YARROW

All copies purchased through DYP come with a digitally signed print. 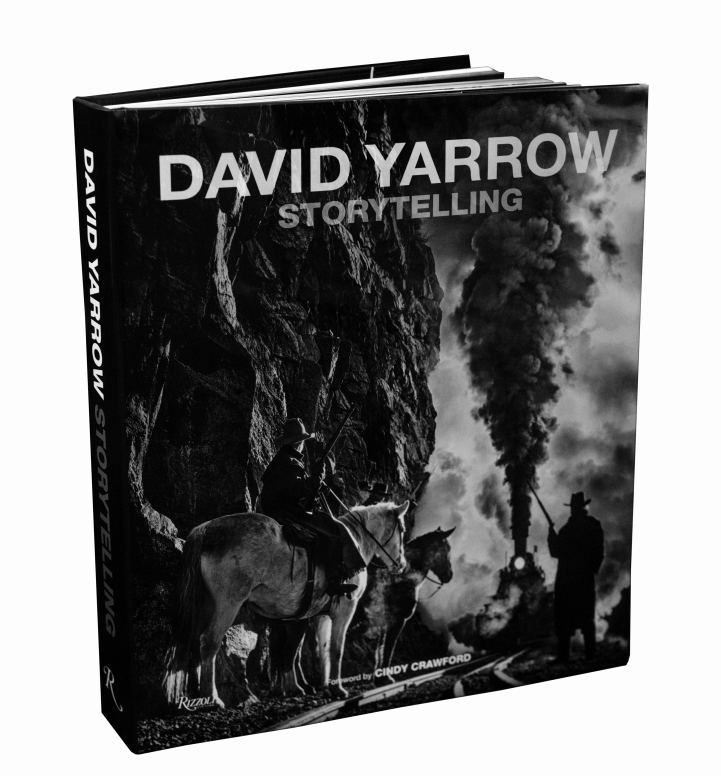 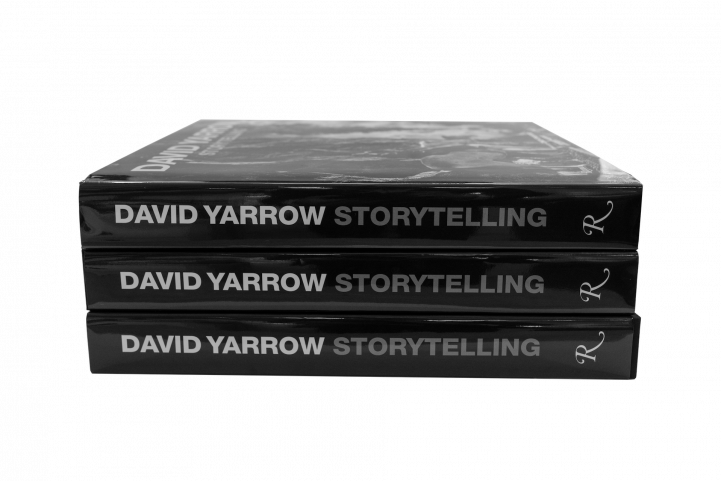 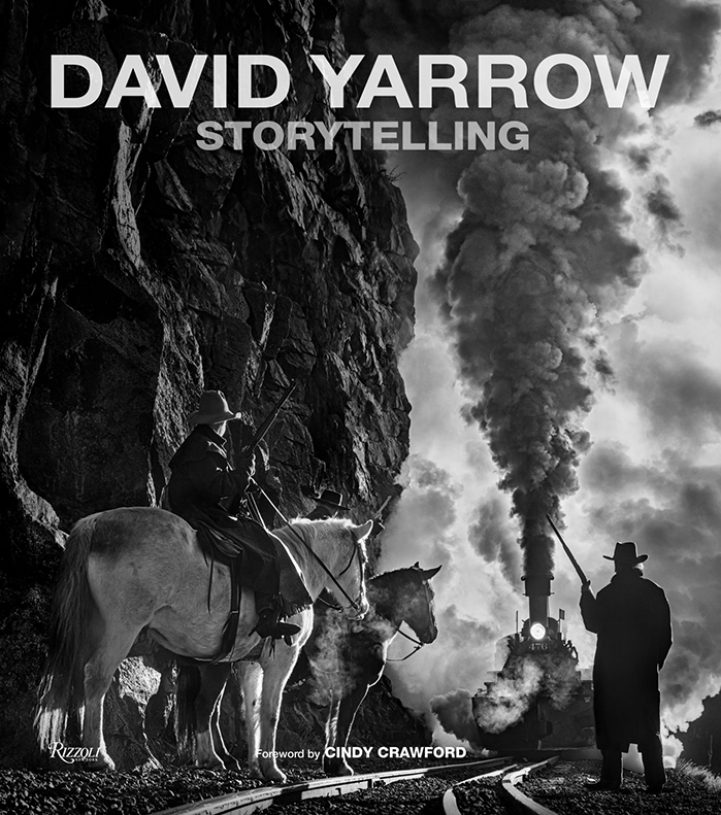 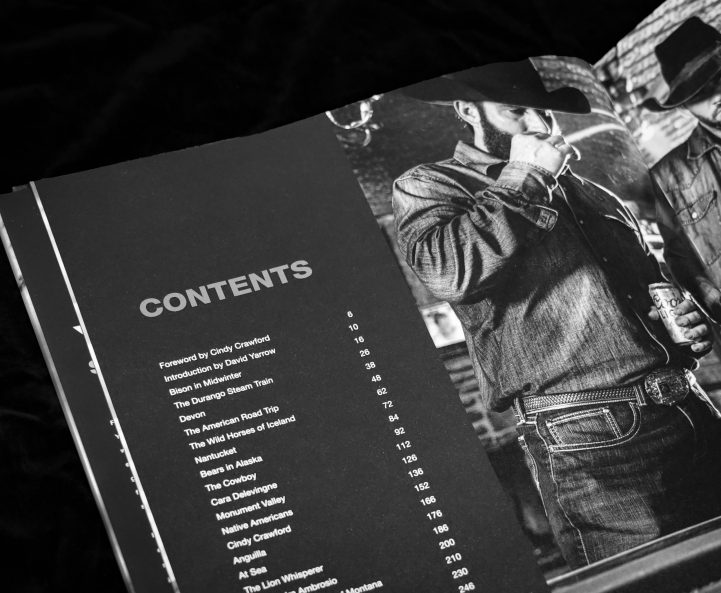