The equipment that David takes with him on location will naturally vary according to the subject matter of the assignment and the lighting conditions/climate of the environment in which he is photographing.

“I would admit to being sceptical about Nikon’s move into a mirrorless system; but I was wrong. The company made a very brave decision to bring their SLR programme to a close – one that I have embraced and benefited from for 40 years whilst covering every conceivable event. But it is a decision that will now be fondly remembered for a generation. Strategically they have made the right call – the Z9 is one hell of a camera.”

David previously favoured two camera bodies above all else. When a subject is fast-moving, he looked no further than the Nikon D6. The high frames per second and powerful motor drive make for a combination that can capture any moment and allows for pin-sharp imagery. For everything else, David preferred the high resolution of the Nikon D850. David was asked by Nikon to spearhead the campaign that launched the D850 Camera in 2017 and also the D6 campaign in 2020. The Z9 takes the best qualities of both of these cameras, the supreme resolution allows David to blow his images up to the large trademark sizes for which he has become known and the frame rate and autofocus improvements take away any blame that used to be pinned on the equipment.

A Nikon Z9 with the following NIKKOR lenses: 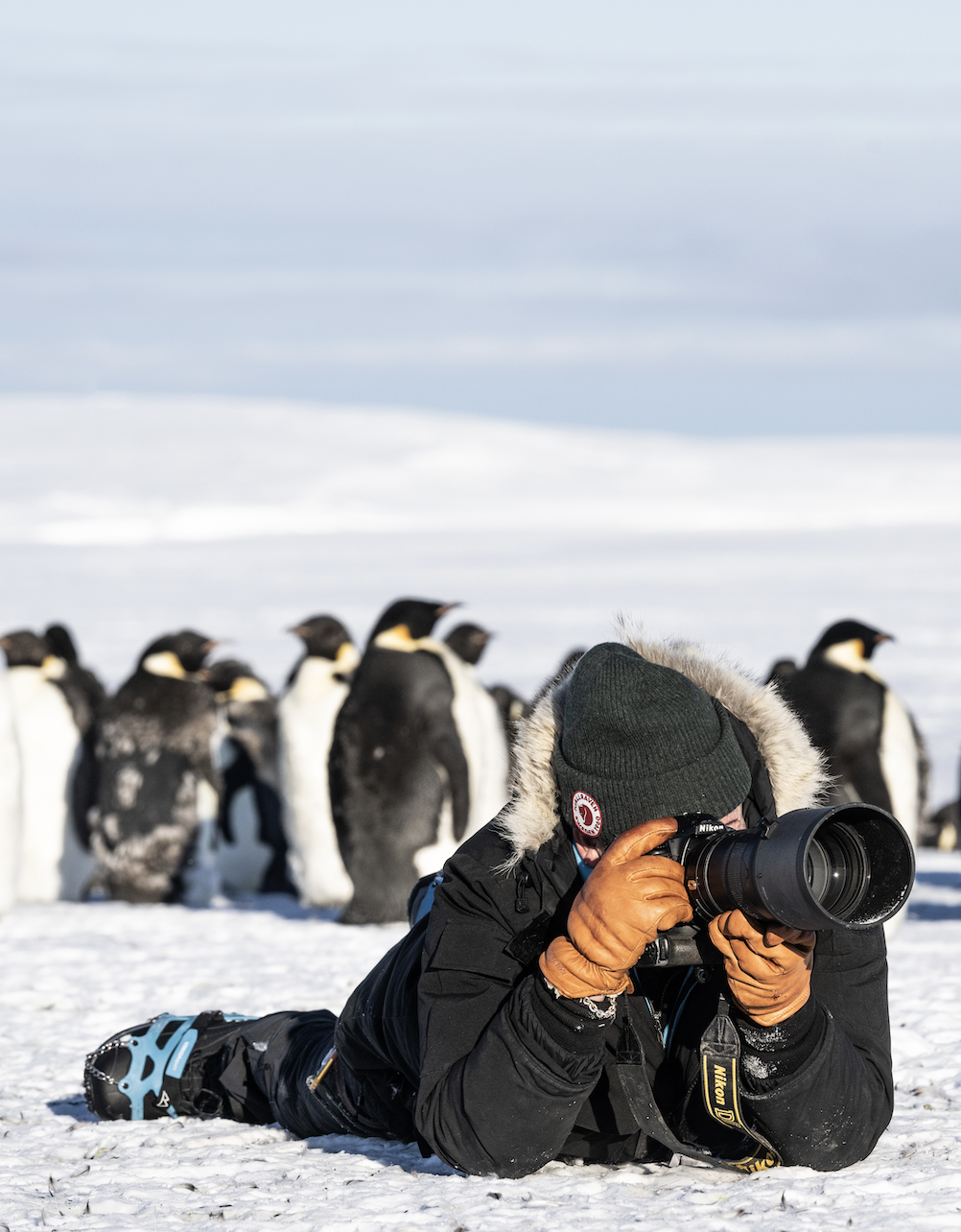