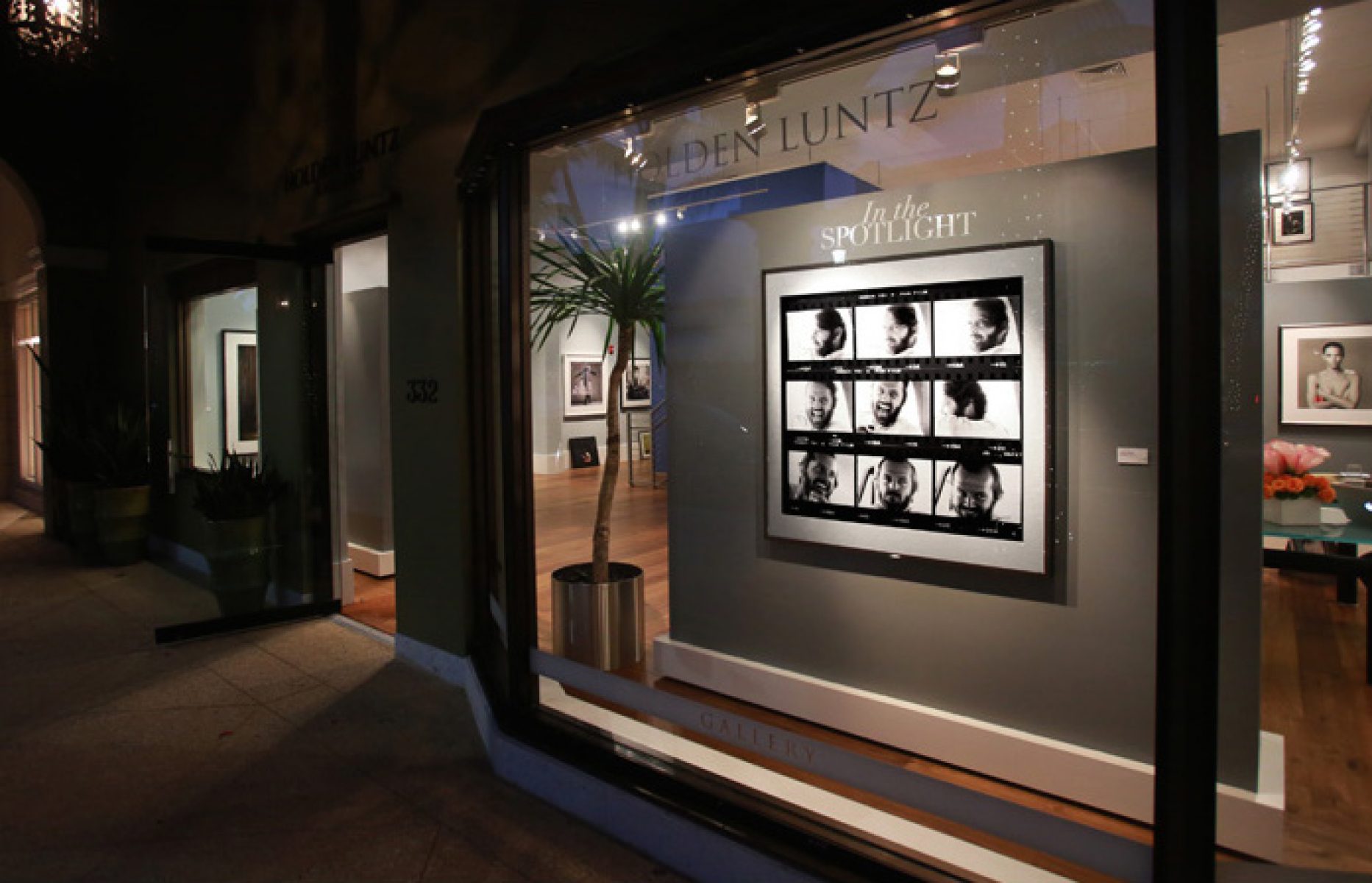 This March & April, David's work will feature in an exhibition in Holden Luntz gallery in Florida. The exhibition will run from the 7th of March through to the 18th of April and is titled, "The Beasts of the Earth and the Spirit of Man".

David's pursuit of close and active encounters with the natural world has sent him to some of the most remote locations on the planet. By leaving familiar surroundings and traveling to seldom visited and inhabited settings, he ties humanity closer to nature by providing a perspective on the larger world outside of our cities and continents. In particular, his expeditions into southern and eastern Africa have captured animals and sometimes tribes from original and unique angles by employing new techniques resulting in fresh takes on the timeless continent. Thoroughly committed to Africa, Yarrow is an integral contributor to the conservation group Tusk and its efforts to preserve the unique wildlife and environments.

Read more about the gallery and exhibition here.

"I am absolutely thrilled that the world renowned photographic gallery - Holden Luntz Gallery of Palm Beach- will be showing my new work from South Sudan in a show in March of this year. Such a fantastic start to 2015." - David Yarrow.